LEARN MORE ABOUT OUR PEOPLE

“This is not just some bullshit company. The people at OMNI are among the smartest, most organized and dedicated people in the business. We enjoy working with them for some of the biggest retailers in the world.”
Chris Quinlan, CEO OHANA 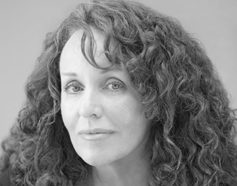 Jennifer was previously CEO of Vendaria, SVP of Image Licensing at Bill Gates’ Corbis which grew from $120MM to $230MM during her tenure, and Director, Global Marketing Sponsorship & Communications of Volkswagen AG, where she rejuvenated the VW brand propelled by sponsorship marketing and world tours with “super groups” Genesis, Pink Floyd, and the Rolling Stones, culminating in the successful launch of the New Beetle. In addition, she has co-founded three successful marketing services companies. 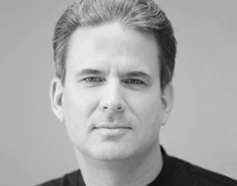 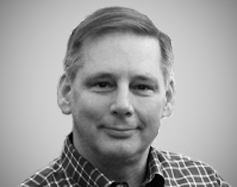 John brings extensive data science and computer science skills to the management team. His experience includes CTO posts at Drugstore.com and Imprev.com. He held senior technology roles on Wall St., where he was Head of Enterprise Architecture, COO of Messaging and Collaboration Services at Merrill Lynch; Manager of Global Messaging at Deutsche Bank; and Manager of Messaging Operations at Morgan Stanley. Earlier, John was a professor of Applied Physics at Columbia University’s Engineering School. 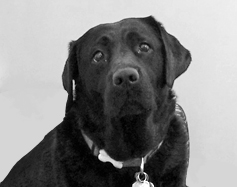 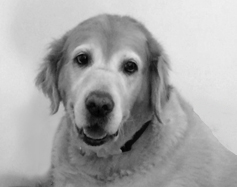 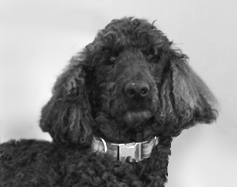 You are here: Home » Company » Team